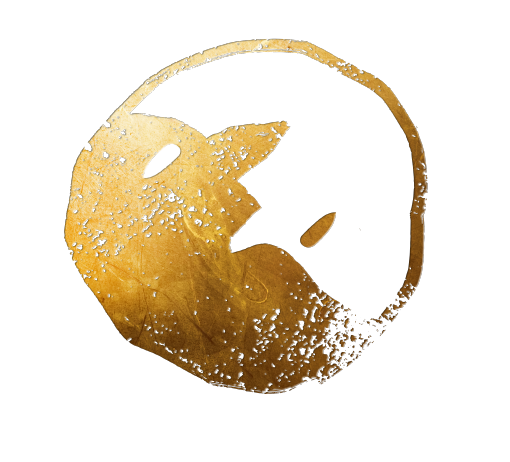 Talents Guadalajara is a creative meeting among actors, animation directors, cinematographers, directors, editors, film critics, producers, screenwriters and sound designers from Mexico, Central America and the Caribbean that generates inspired exchanges, provides a space to develop projects and links the up-and-coming filmmakers of the region with world-wide cinema experts and industry; beyond being just a film event, Talents Guadalajara has established itself as a great creative summit where the next generation of actors, filmmakers and film critics know each other, generate creative bonds, expand their inspiration and work on their own projects.

Talents Guadalajara also offers a range of international opportunities and collaboration, strengthened by the connection that exists with the other Talents abroad: Berlinale Talents, Talents Beirut, Talents Buenos Aires, Talents Durban, Talents Sarajevo and Talents Tokyo.
Talents Guadalajara is not aimed to beginners undecided to start a film career, but to promising actors, filmmakers and film critics: outstanding professionals who have demonstrated their talent, through recognition and success in in their regions.

The talent of our region is the main interest of Talents Guadalajara; 50 of the most outstanding actors, animation directors, cinematographers, directors, editors, film critics, producers, screenwriters and sound designers are invited to attend a rich film encounter where they interact with experts from all over the world and industry professionals attending the most solid Latin American film festival: Guadalajara International Film Festival, in its thirty-third edition.